Artemis Orbitals dedicates itself to developing systems and technology to place men among the stars; creating a safer and more inspired future along the way. 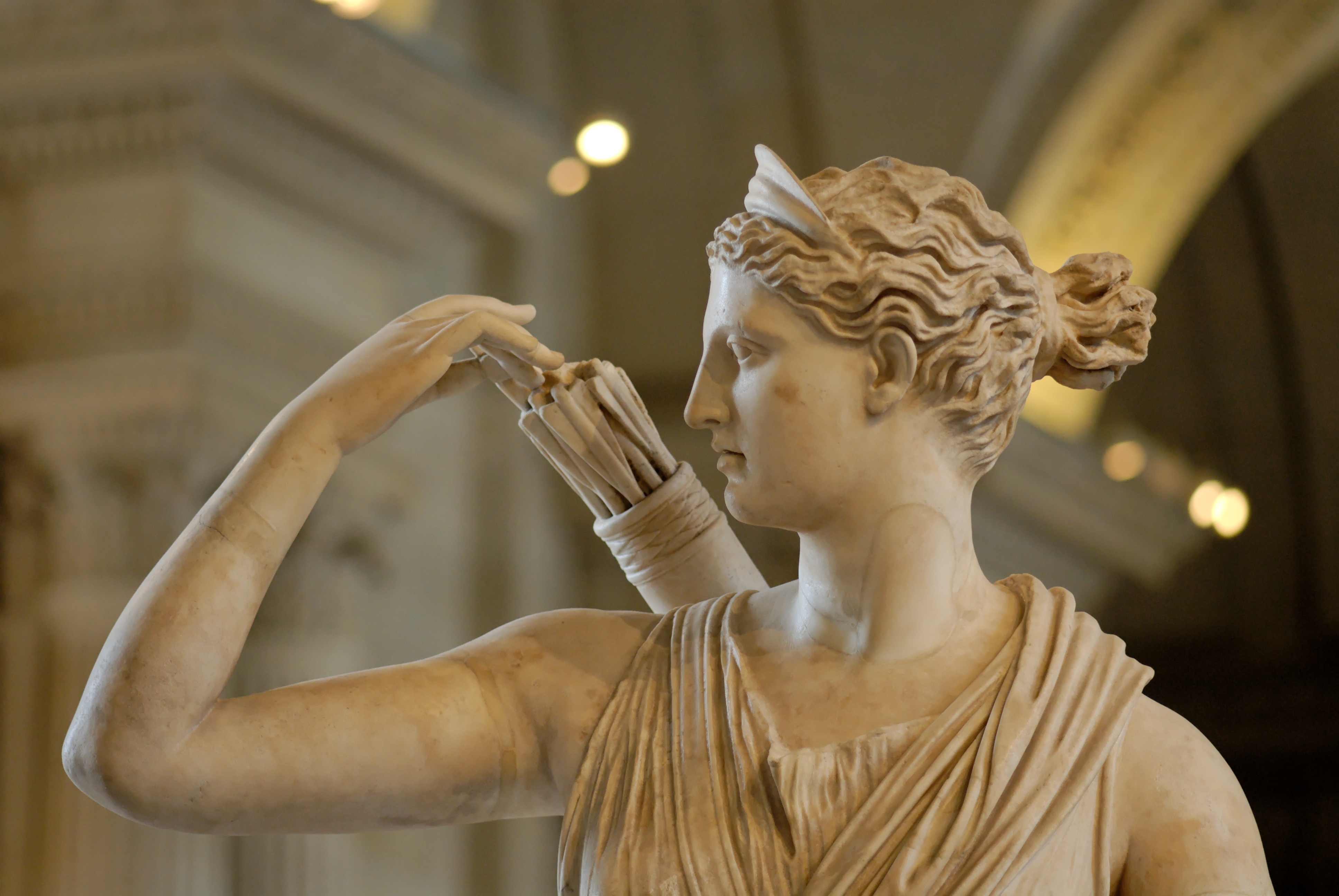 Artemis is the Greek goddess of the moon, archery, and the hunt. When Apollo, her overly protective brother, disapproves of her friendship with Orion, Apollo schemes to kill Orion while he is swimming in the Ocean. After inviting Artemis to the beach, Apollo points at a dark speck far in the Ocean and challenges her to strike the dark spot with her arrow. Apollo knows the target is Orion. As the waves bring Orion’s body to the shore, Artemis realizes she had fallen for Apollo’s scheme and weeps.
Artemis picks up her friend’s body and places him among the stars to live for eternity.[1][2] 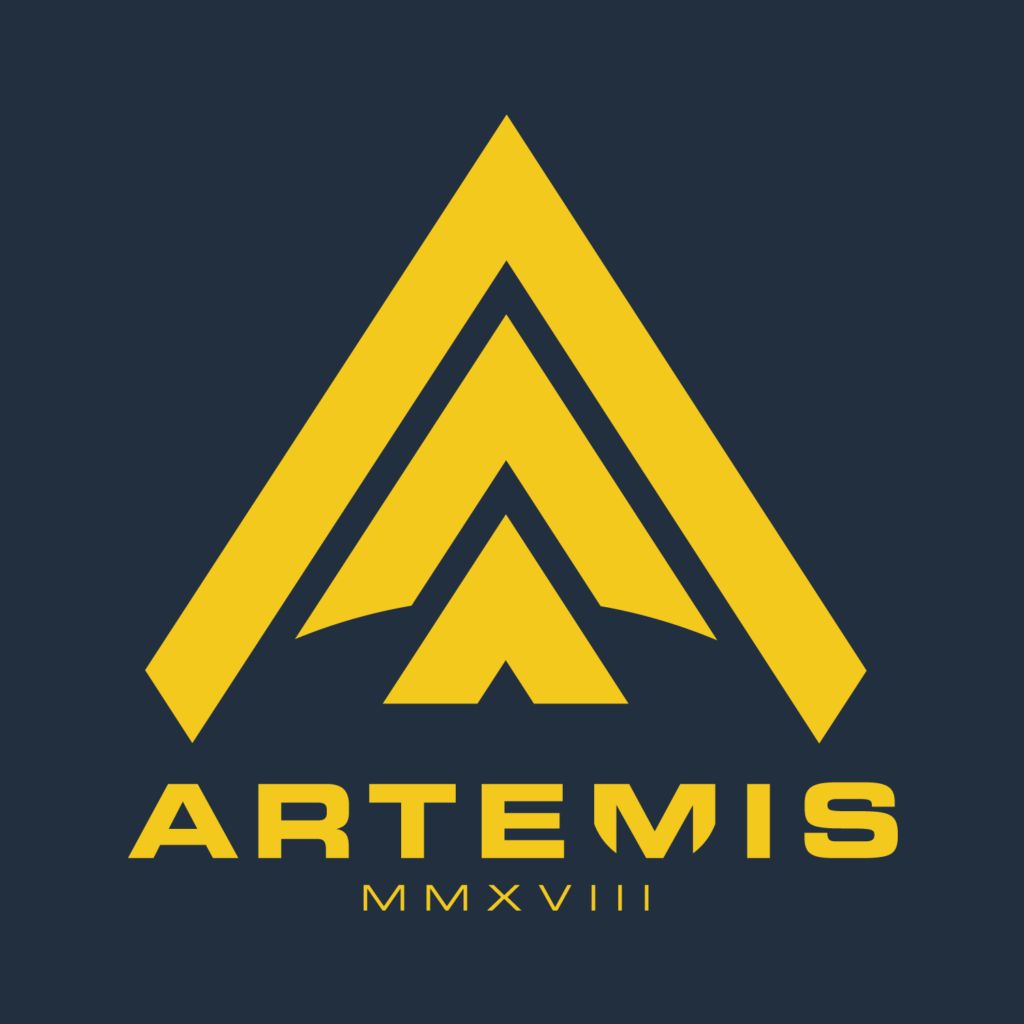 The logo has hints of space travel, Artemis’s arrow, a planet, and Artemis’s deer head with horns (the ‘M’ in the name). In most situations, I find it’s usually best to stay away from straight-up literal interpretations … Only because it doesn’t leave a lot of room for imagination and emotion. But if you have elements that represent the greater idea, people will approach it with more interest and wonderment.
It’s just beautiful to think a little out of the box. In the logo, the smaller triangle represents the arrowhead, the next triangle represents earth/some planet, the last triangle represents protection of the cargo with your name at the bottom connecting it, keeping everything safe.